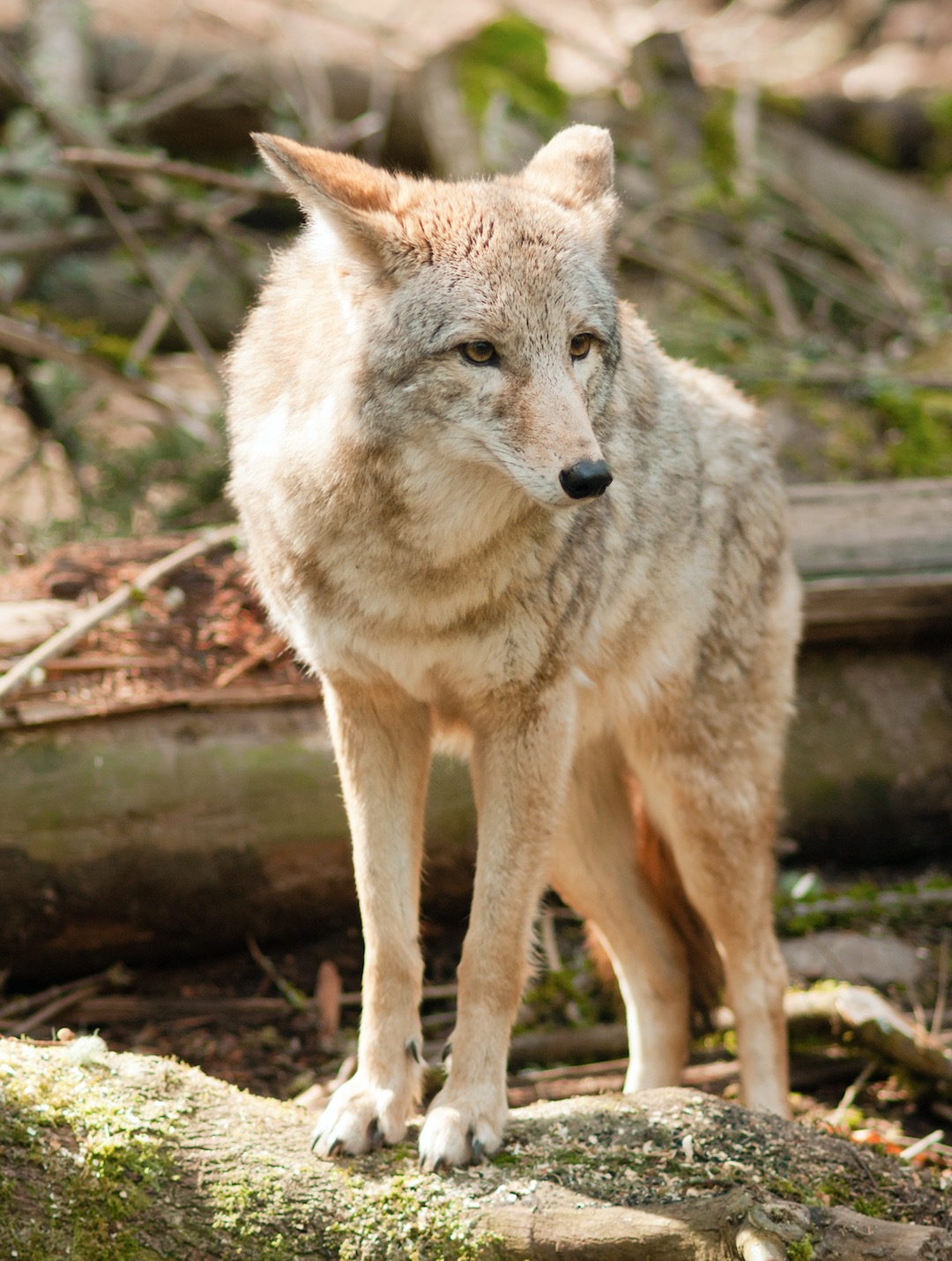 The Toronto Star reports that Toronto – a city that pales in size and population to Los Angeles – experiences nearly 100 cat deaths every month. The article goes on to state that predator deaths only make up a small portion of those deaths. Further, the awful high death count does not account for the over 100 weekly emails asking for help finding lost cats. Overall, the piece paints a bleak picture for outdoor cats and suggests the solution to the problem are catios:

“But that convention might be changing in the wake of consistently troubling city of Toronto data about the number of cats that are found dead every month. Some owners are convinced they’ve found the perfect solution to keeping their furry family members both safe and outdoors.

In August, the city of Toronto reported finding 93 dead animals across the city. Of those, 89 were cats.

And that doesn’t include the number of cats that are lost in the city.

“We get over 100 emails a week asking for help with cats that are found,” said Kasey Dunn, who runs Angel Arms Rescue. “The problem is out of control.”

Owners from the Beach community have been quick to draw connections between their lost or killed pets and recent sightings of “coywolves” (half coyote, half wolf).

Seemingly menacing predators are only a small part of the problem, though. Mary Lou Leiher, program manager of Toronto Animal Services, said that the August numbers are not unusual — outdoor cats are regularly killed by cars, toxins and disease picked up from other animals (the City doesn’t analyze the cause of death of each animal).”