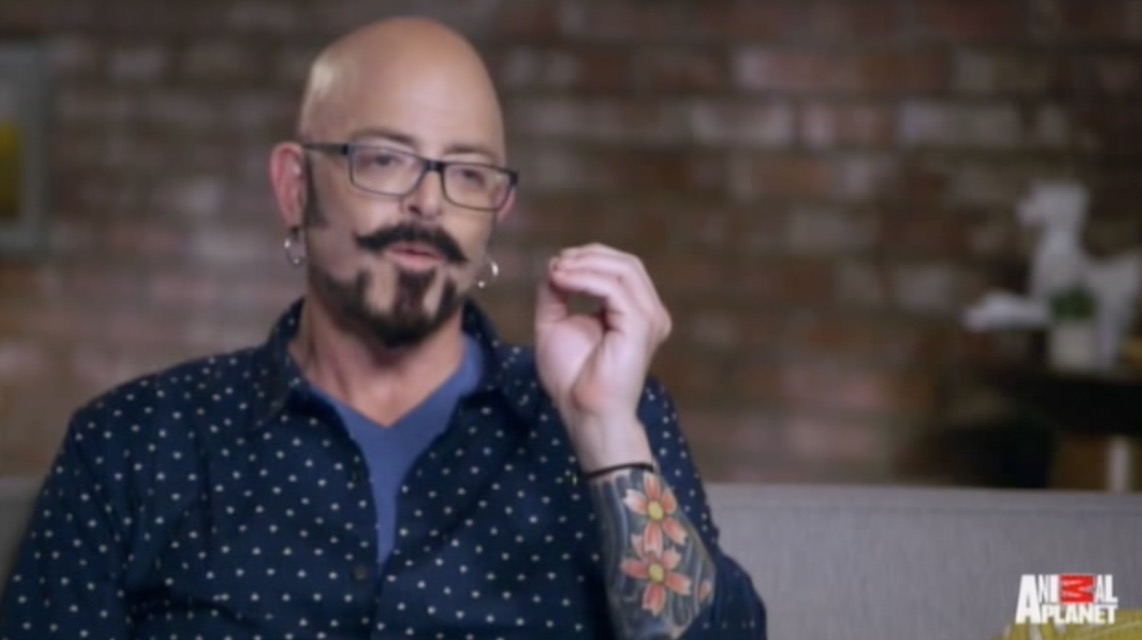 We are very excited to post a highlight video of Custom Catios’ appearance on Jackson Galaxy’s latest show, “Cat vs. Dog.” While we wholeheartedly encourage everyone to watch the entire episode titled, “My Animals Are Going To Get Me Evicted,” over at Animal Planet, we’ve uploaded a catio cut below. We’ve also transcribed some of our favorite quotes from the episode: