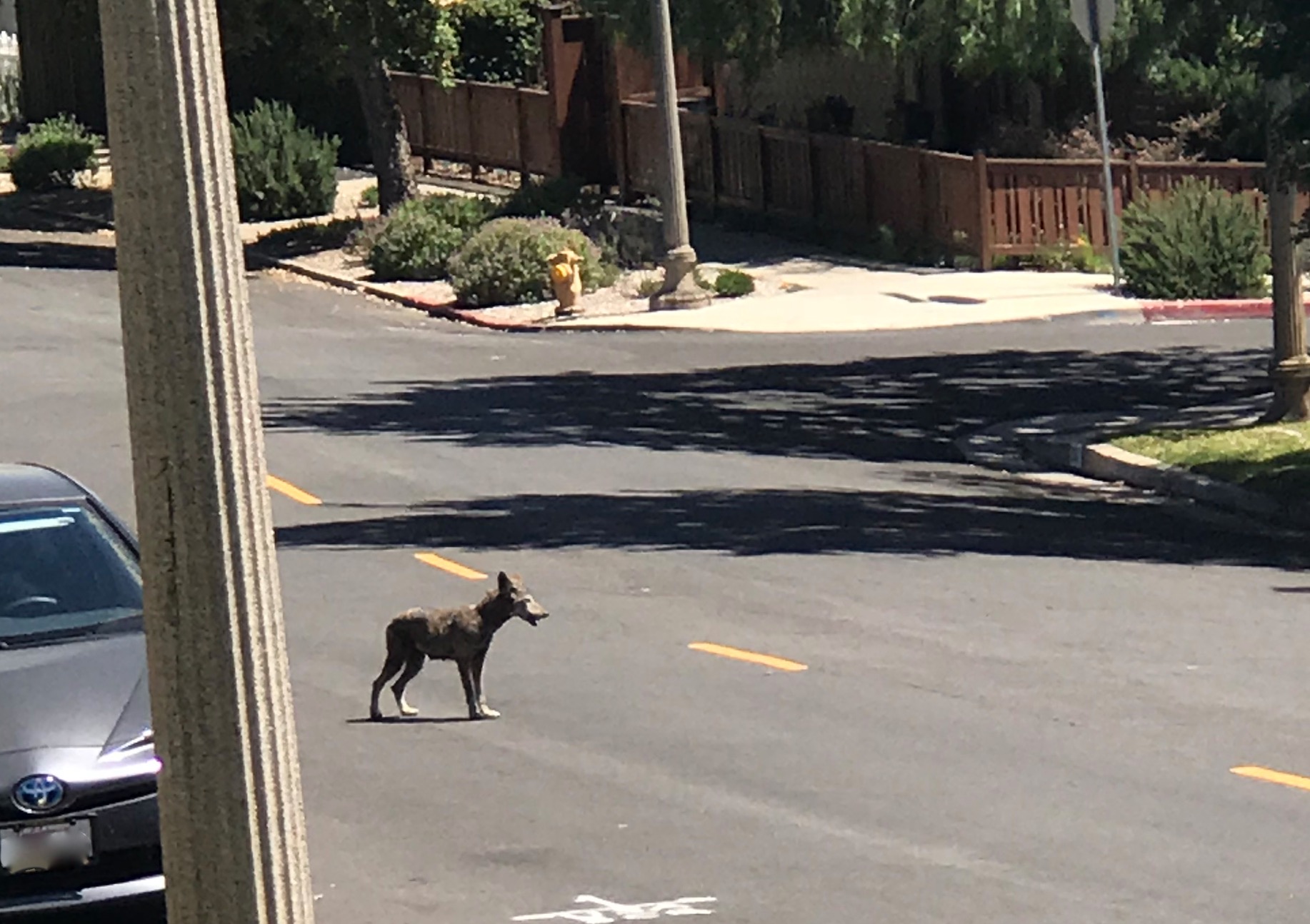 Coyotes Spreading Across the Country

The Washington Post published an informative article on coyotes today titled, “Here’s why there are so many coyotes and why they are spreading so fast.” The report, based on an exhaustive new study, is not good for pet owners.

Per the article, “Coyotes are newly established in every state and several Canadian provinces and are rapidly moving south of Mexico into Central America.” According to one of the researchers, “Coyotes are the ultimate American survivor. They have endured persecution all over the place.”

A Ohio State professor who runs the Urban Coyote Research Project stated that coyotes “are extremely flexible and adaptable to different kinds of environments… they also benefit once they move into cities.” He continues, “The cities actually act as a kind of refuge for coyotes once they get established.”

Another researcher adds, “You can’t get rid of coyotes, it doesn’t work.” Worse yet, “A bold coyote is a dangerous coyote because they attack humans.”

Since it is nearly impossible to eradicate coyotes from cities, the professor advises residents to keep food, trash, and cat kibble out of their reach and to keep pets inside.

The Los Angeles Times also recently published an important article titled, “How do coyotes thrive in urban Southern California? The answer is not for the weak-stomached.” Some important tidbits from the piece include:

The evidence is clear that both cat and dog owners should keep their pets indoors or build strong outdoor enclosures to protect their animals. It just so happens that catios (and dogios or dog runs) are our specialty. Contact us to set up a site visit to get the process started.