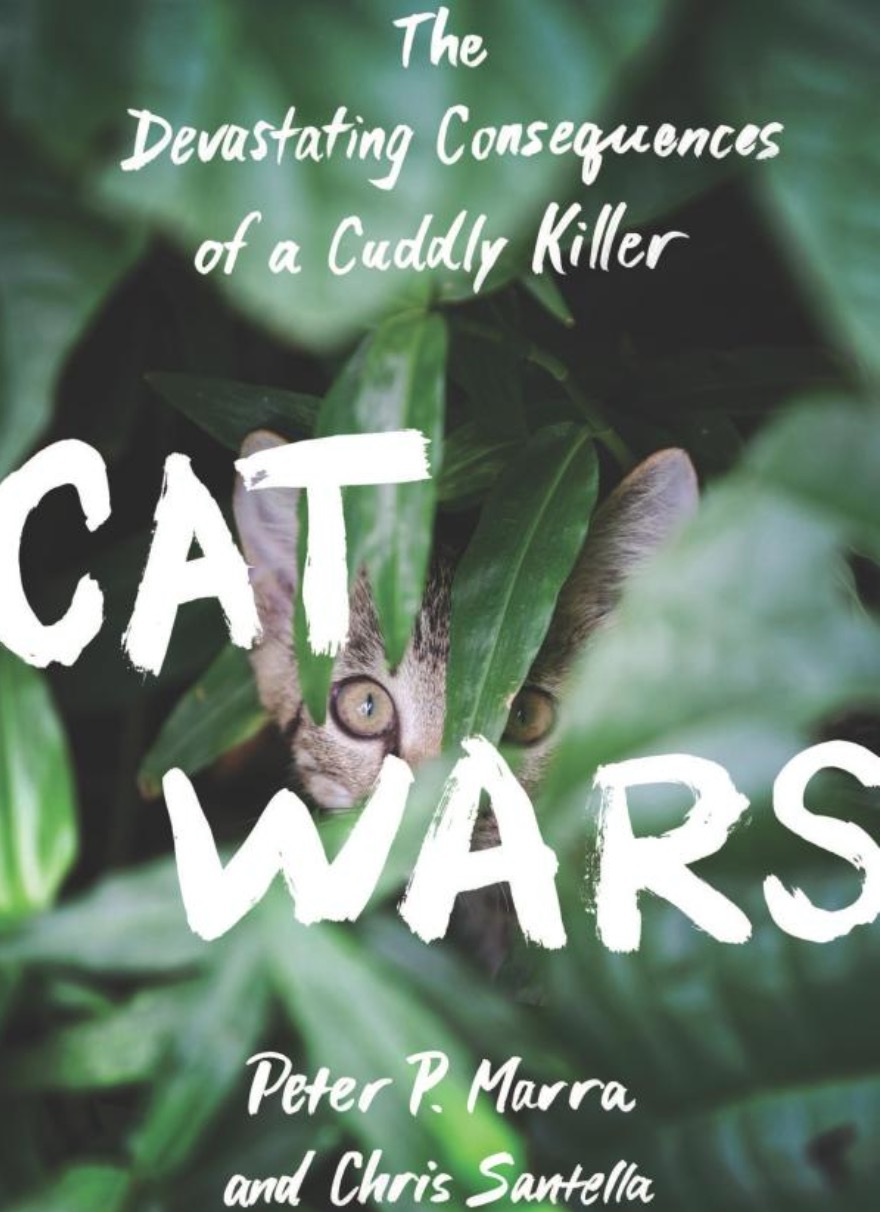 Pete Marra, biologist and director of the Smithsonian Migratory Bird Center and author of “Cat Wars: The Devastating Consequences of a Cuddly Killer,” recently presented on the harmful impact cats have on the environment:

They can spread diseases to both wildlife and humans, and they are the number one killer of birds in the United States at over two billion birds per year. Cats have had an impact on the extinction of several species of birds…

While he loves cats, he urges cat owners to keep their cats inside. He explained that cats are trainable, and owners can enrich the cats’ lives by allowing them to go outdoors in a safe manner. They can be walked outside on a leash or placed in a “catio,” which is a screened-in porch.

As we write in our Top 10 Catio Benefits, environmentalists do not allow cats outdoors.