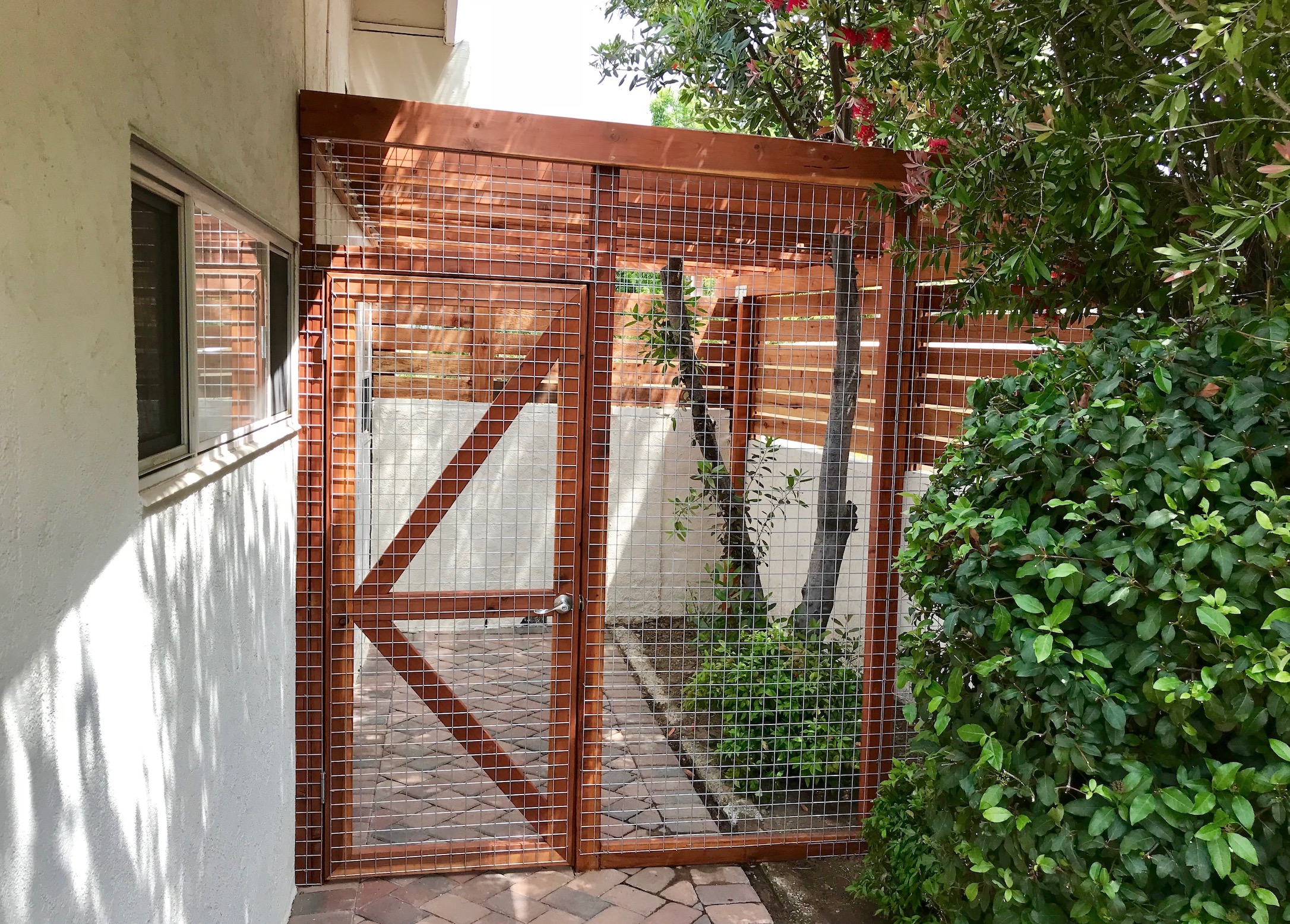 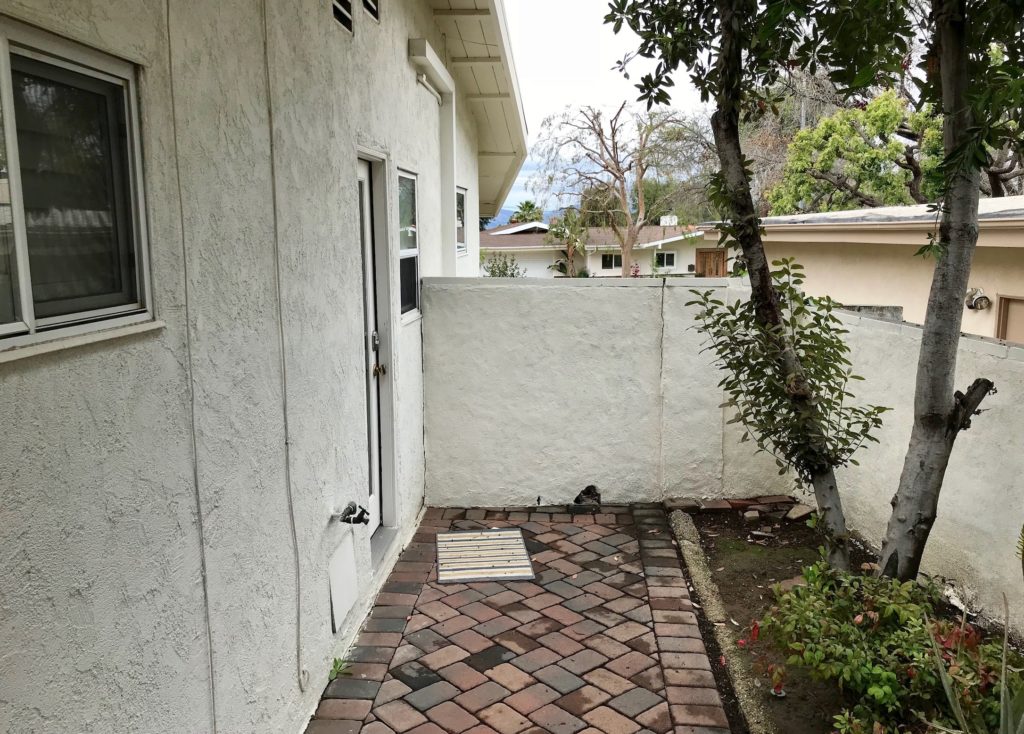 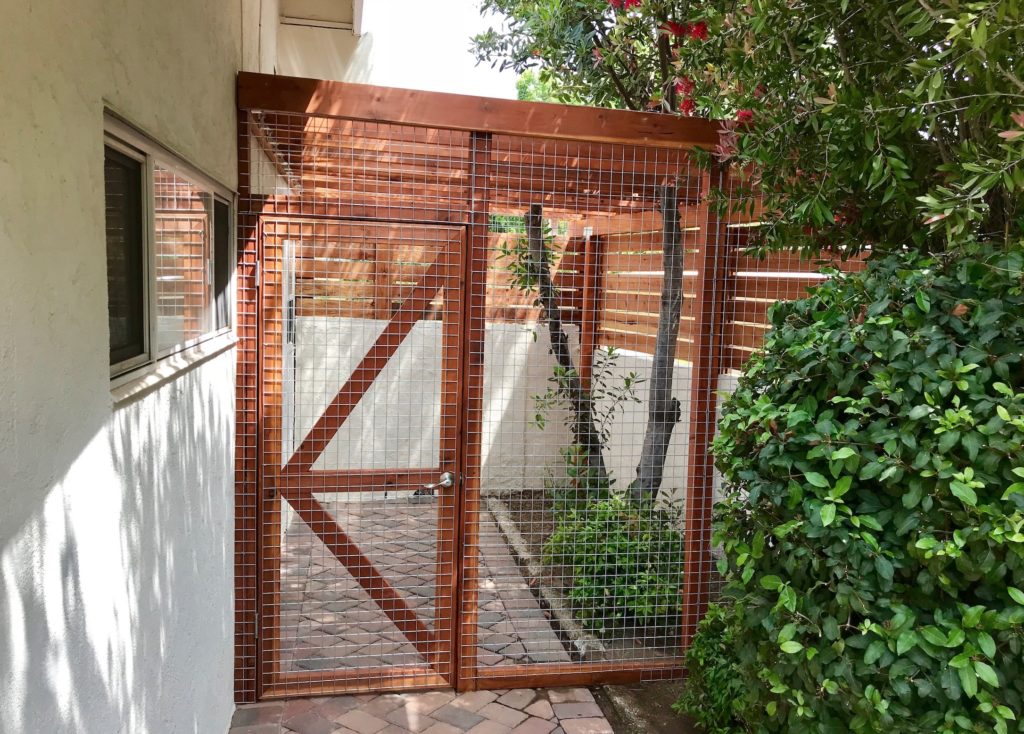 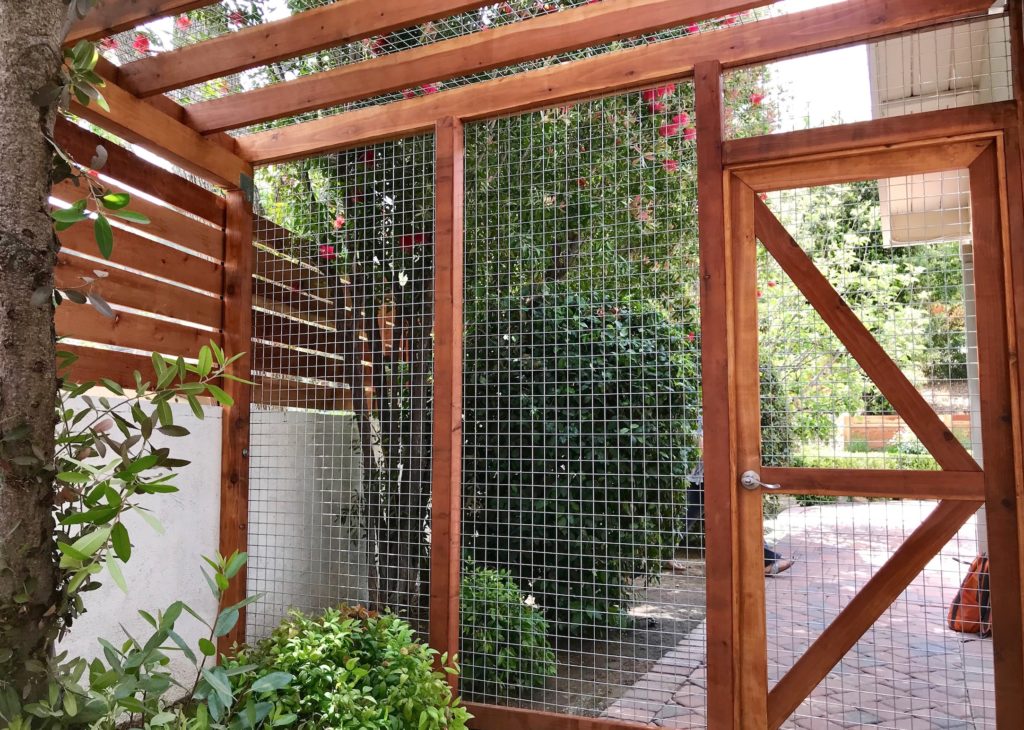 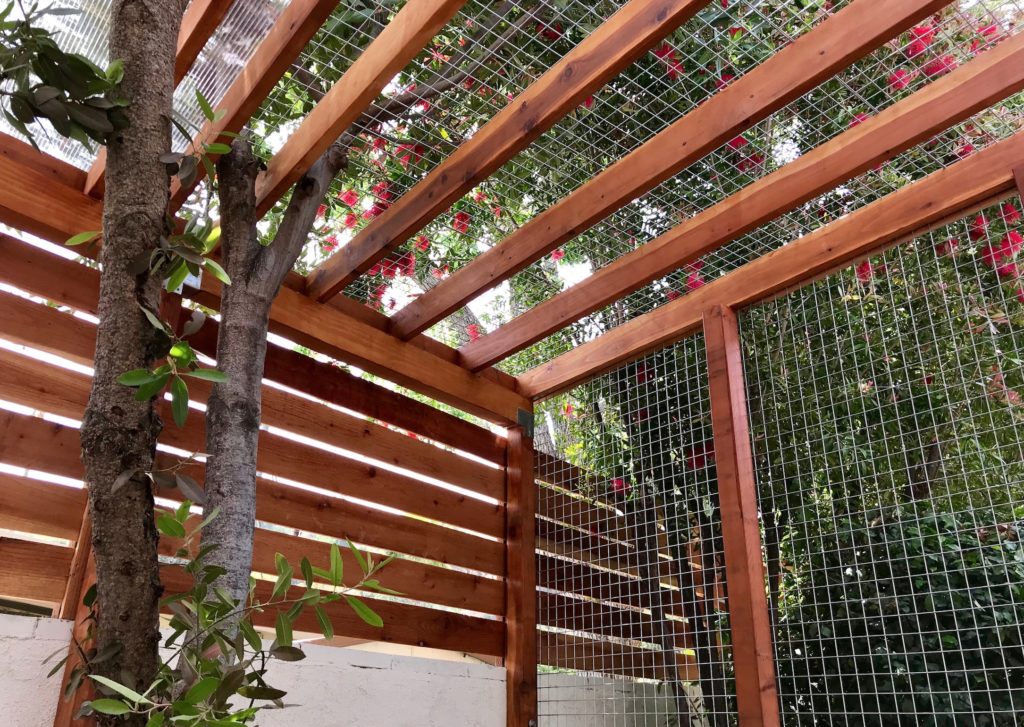 One thought on “Hollywood Director’s Dogio”