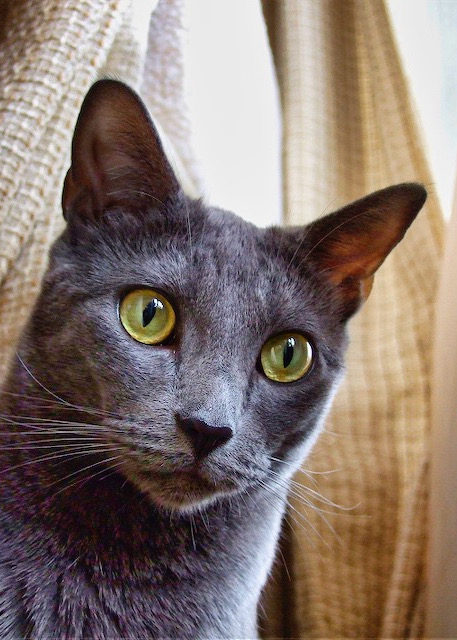 With overwhelming sadness, I write that my sweet boy, Monkey, has crossed over the Rainbow Bridge, leaving me heartbroken.

I vividly remember picking up the formerly named Paul, who was in a small cage with three other “Beatles” inside the West Los Angeles-based Lange Foundation rescue nearly 16 years ago. Because of his penchant for swinging from the shelves of my Westwood apartment, sometimes hanging by a single paw, his name was legally changed to Monkey. However, it was not uncommon to refer to him as Monkey Boo, Boo Boo, Monkey da Bunky, Monkers, and Stretchy Stretch.

Monkey was a chill cat who didn’t care what you called him. Unless you moved to a new house or took him to the vet, then Monkey’s inner panther was unleashed. And a harrowing gnarly cry from deep inside his belly would warn you to stay the F away.

The panther, however, was an anomaly that rarely reared its ugly head. The vast majority of the time, Monkey was a bundle of joy. He made the entire apartment his playground, including the rubber dishwashing mat, which we converted to a much-used cat sled, pulling the smiling kiddo up and down the building’s carpeted hallway. Yes, we did receive a few disapproving looks from neighbors. He also loved his daily “Prince time” ritual, where he would stand on the toilet waiting patiently until he received ample “brushies.” When not playing or getting groomed, you could find the little furball catnapping in the narrow slot that housed my keyboard under my desk. Or he would lay belly up in the crevice between my legs as I watched TV on the couch.

However, the gregarious Monkey’s fun-loving demeanor changed when I rescued a female orange tabby named Cooper Girl. Monkey (and Cooper) didn’t like sharing their hooman, and the tension between the two led to some vicious catfights.

After trying just about everything to mend their relationship, including adding Feliway to every room in the apartment, I stumbled upon the idea of building a catio on my eighth-floor balcony. It was an overnight success. While the one-time nemeses would never become besties, they did become friends.

About eight years ago, my wife and I moved into a Sherman Oaks house where we built a high-end catio. Monkey adored the enclosure and spent parts of every day outside. Having witnessed firsthand my cats’ benefit from a catio and experiencing the joy it brought us, guardians, I was inspired to launch Custom Catios five years ago. Since then, we have built more than 200 enclosures impacting more than a thousand cats.

We even built a catio and two indoor enclosures for the Lange Foundation, where I adopted Monkey, bringing my life full circle. This brought me much satisfaction and joy. The Lange Foundation forever changed my life by providing me with the gift that was Monkey. Then I was able to pay it forward by building fabulous enclosures that enhanced the lives of the resident and future cats and improved the chances of the felines finding forever homes.

That is Monkey’s legacy. He improved my life dramatically, left me with wonderful memories, and inspired me to launch a company that has helped countless cats live their best PAWsible lives.

Thank you, Monkey; I love you and will never forget you. 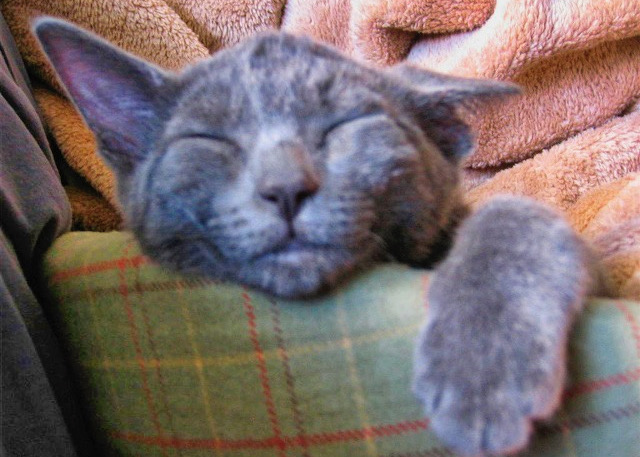 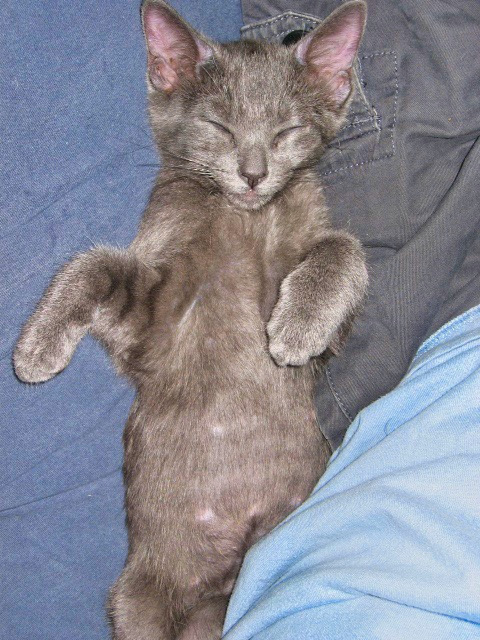 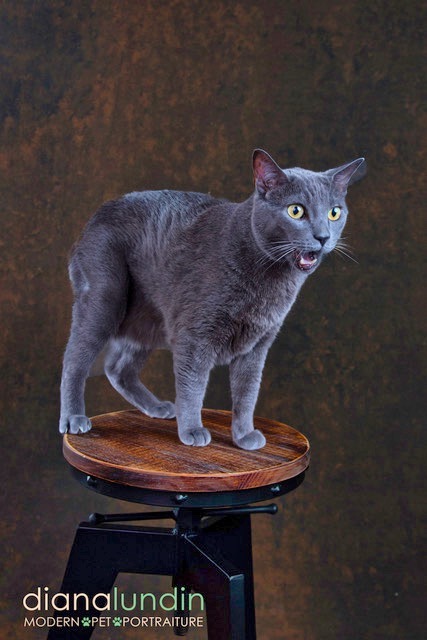 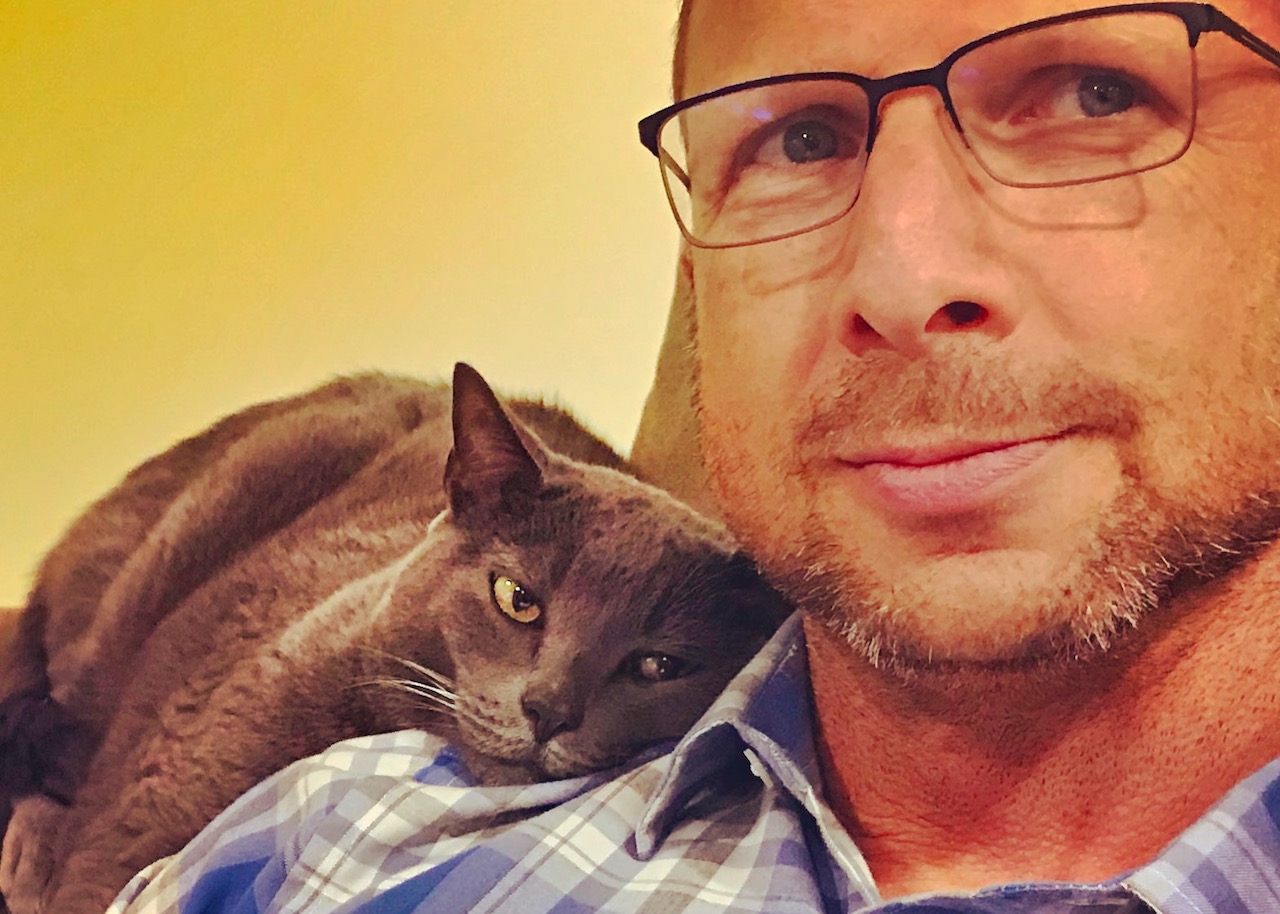 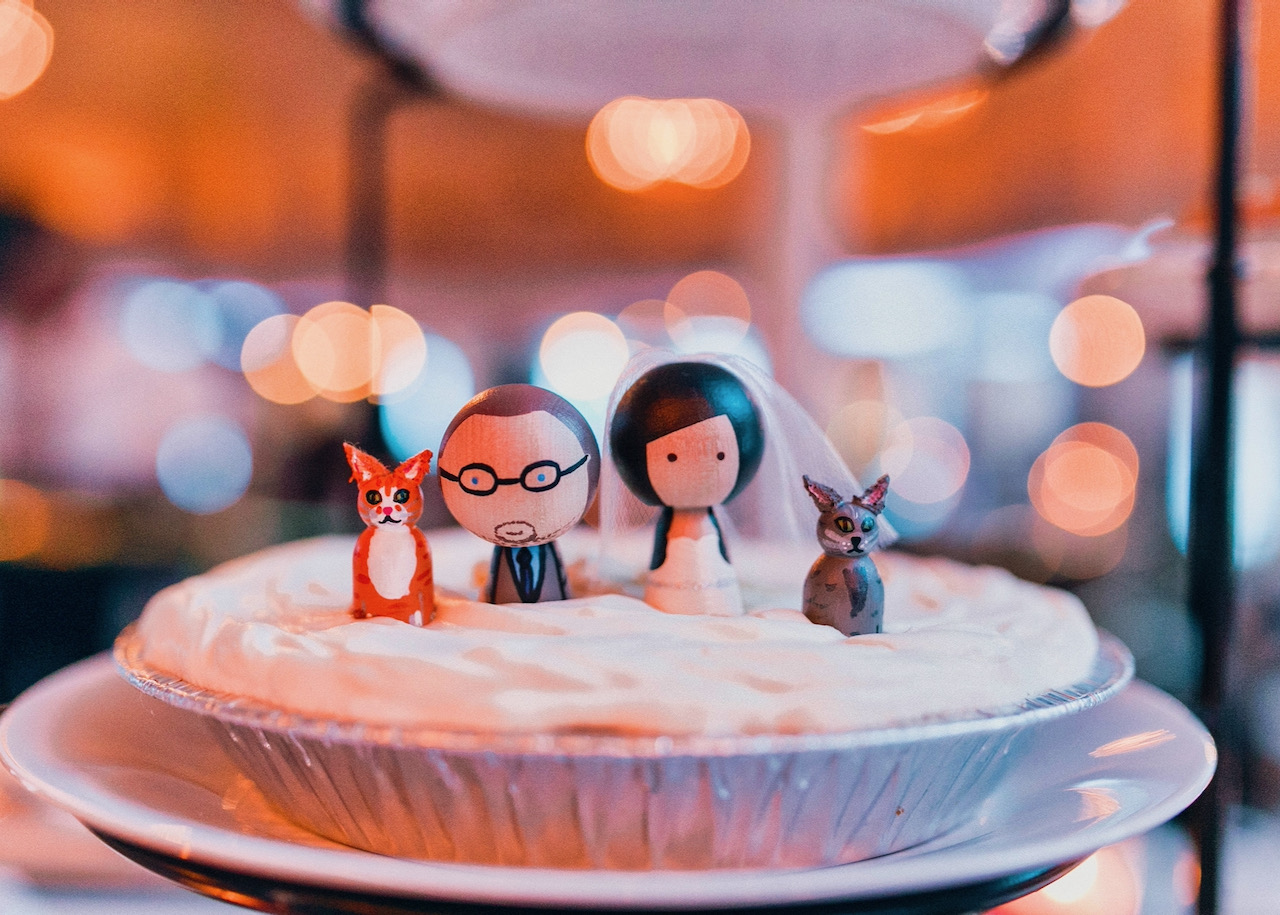 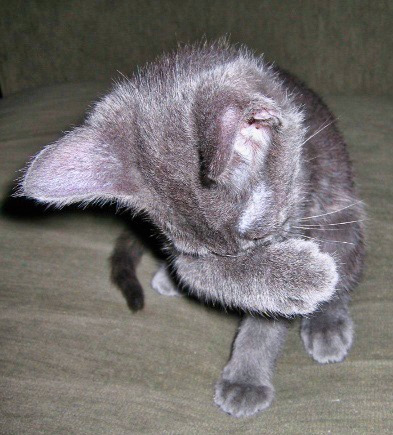 One thought on “Goodbye, Monkey”