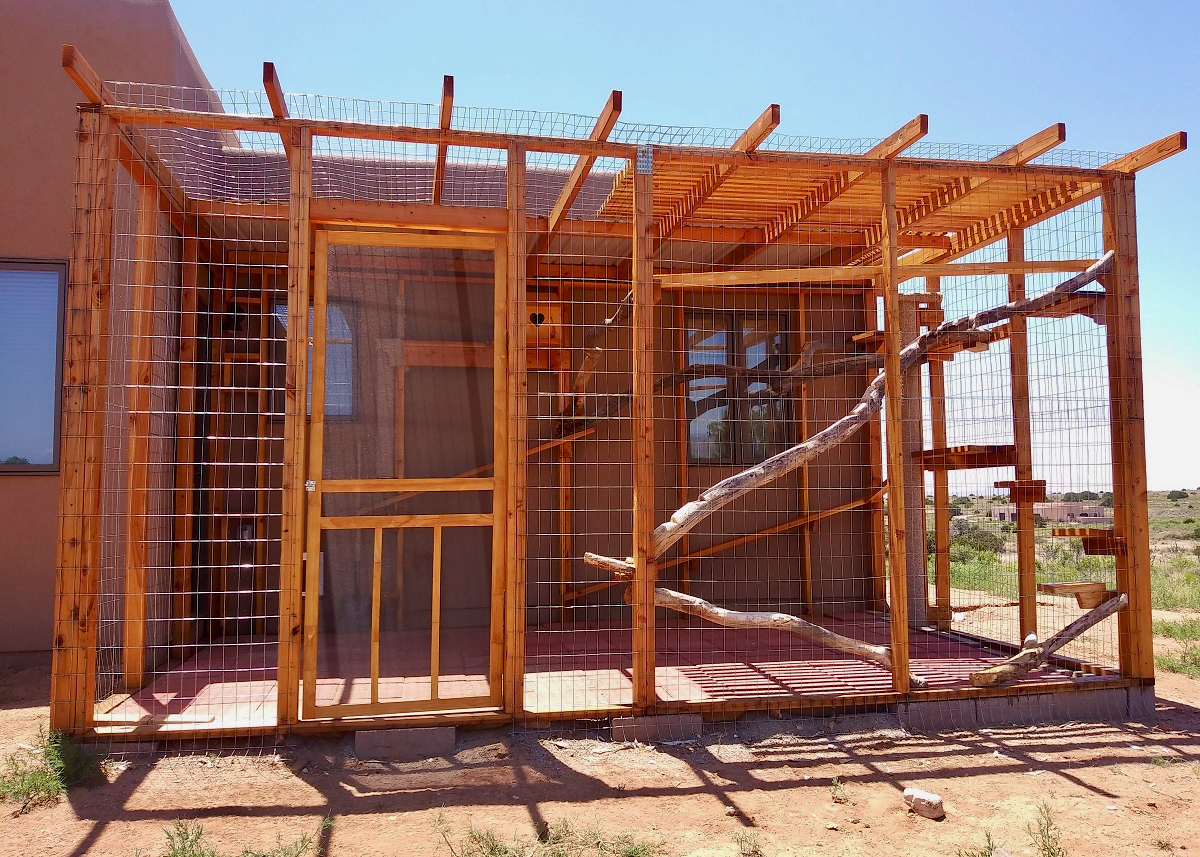 This is the twelfth Q&A in a series of interviews with catio experts from around the world. My hope is to learn from the best catio builders on the planet and pass on that knowledge far and wide.

The Catio Man has been serving Santa Fe and Albuquerque, New Mexico (and beyond) for years. His catios run the gamut from window boxes to massive enclosures with 35′ runs, and everything in between. I love his unique carpeted towers and use of natural elements, especially tree branches. Definitely give The Catio Man a follow on Facebook and Instagram for more paw-some catio creations.

I try to provide good value, and consider my catios as more “low-end”. Not low quality, but low-cost. Typically, I use standard dimensional lumber (pine or fir, mostly 2x4s), stained, and covered with 2″ x 3″ black, vinyl-coated “garden” fencing. I use redwood against the ground for longevity. I install real cottonwood tree limbs – which I’ve become known for – in most enclosures (which I collect in the Bosque). I also build climbing towers by covering 8″ round duct with indoor/outdoor carpeting. It’s very climb-able, and much less expensive than sisal. Often there will be a roof over part of the catio, which I usually do with metal pro-panel.

I’m a big fan of garden fencing. It was recommended to me by a former zookeeper because it almost disappears from view. You really see through it, and I imagine cats like that, as opposed to a view broken up by smaller mesh or screen. It will not, however, safely contain a small, young kitten!

After attaching fencing to my first 3 or 4 catios with a good old Arrow T-50 stapler, I invested in an air-powered stapler and compressor, which gives MUCH more secure attachment, and is a lot easier on my wrist! DIYers can rent them for a single project.

I LOVE to build catios under already-roofed outdoor patios, making them enjoyable spaces for both cats and humans. If you give cats enough places to hang out comfortably (with a view!) along the catio walls, especially up high, that’s where they’ll go (unless they’re in your lap). The cats will happily leave most of the floor space to the humans. And because it’s already protected with a roof, the cost is lower and construction easier. With the right materials and colors, it’s pretty easy to make it fit with the house’s existing look.

One customer requested I build her catio in her front yard. I had never had any problems with building regulations, and didn’t think it would be an issue. But an anonymous neighbor called the city, and complained about it. Inspectors came and took a look, and said it would have to come down. I was well into the build at this point, so the customer and I were quite disappointed. She decided to fight city hall, and eventually, after a LOT of research on the pertinent regulations, was able to prove the structure was allowed. But not until we made it smaller than 120 sq. ft. to be within regulation. Anyway, during the “Save the Catio battle,” we made the local TV news, which was exciting. I ended up getting a little publicity from it. 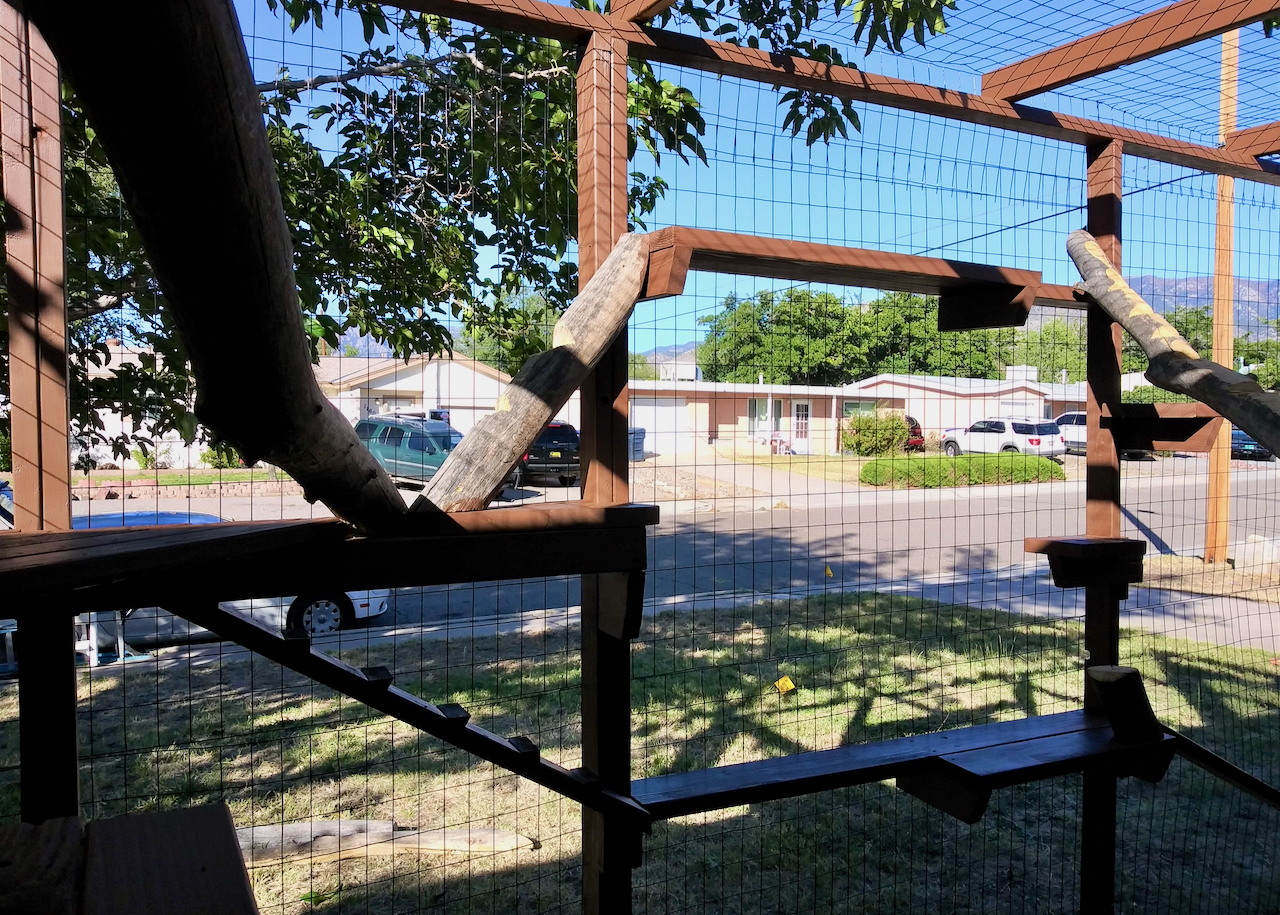 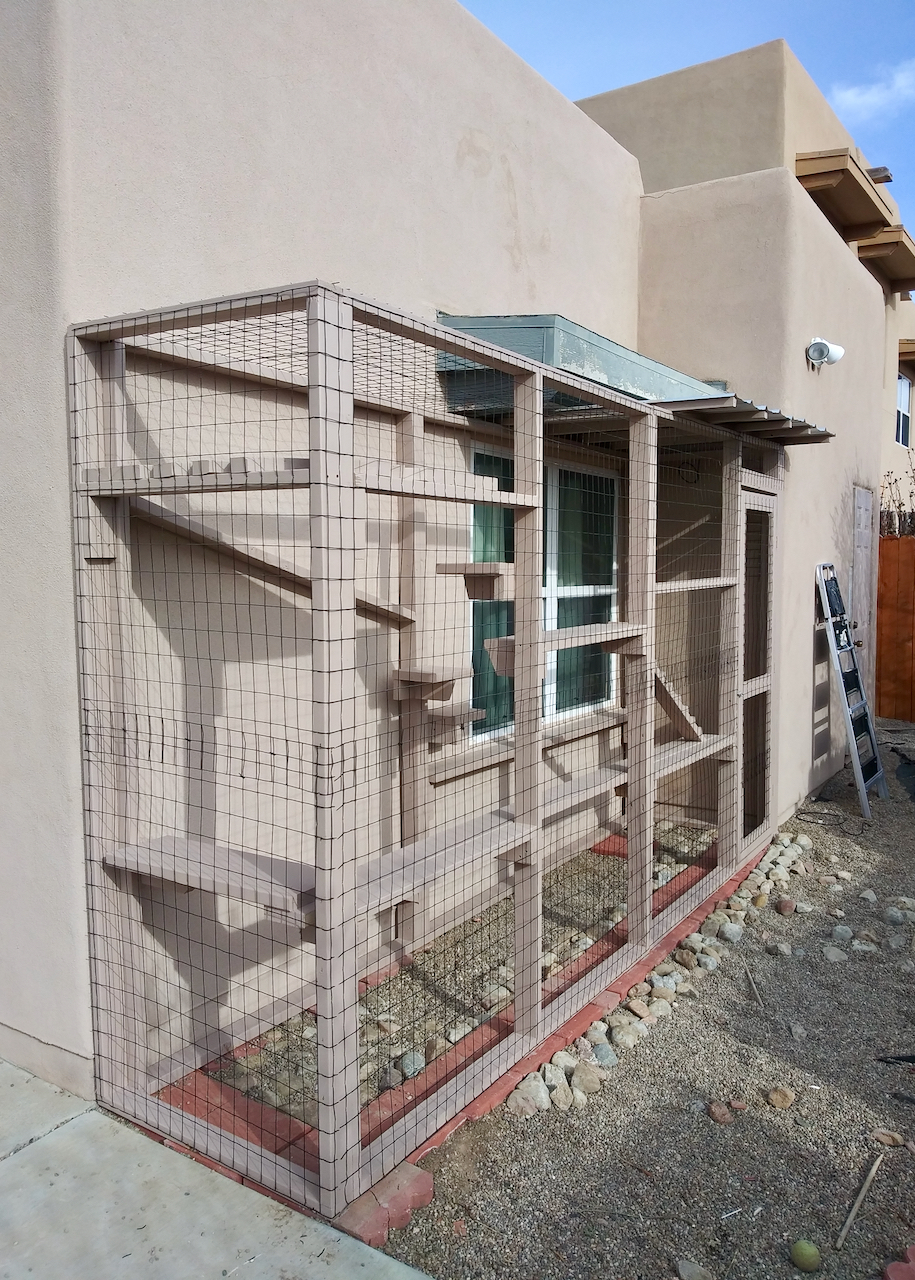 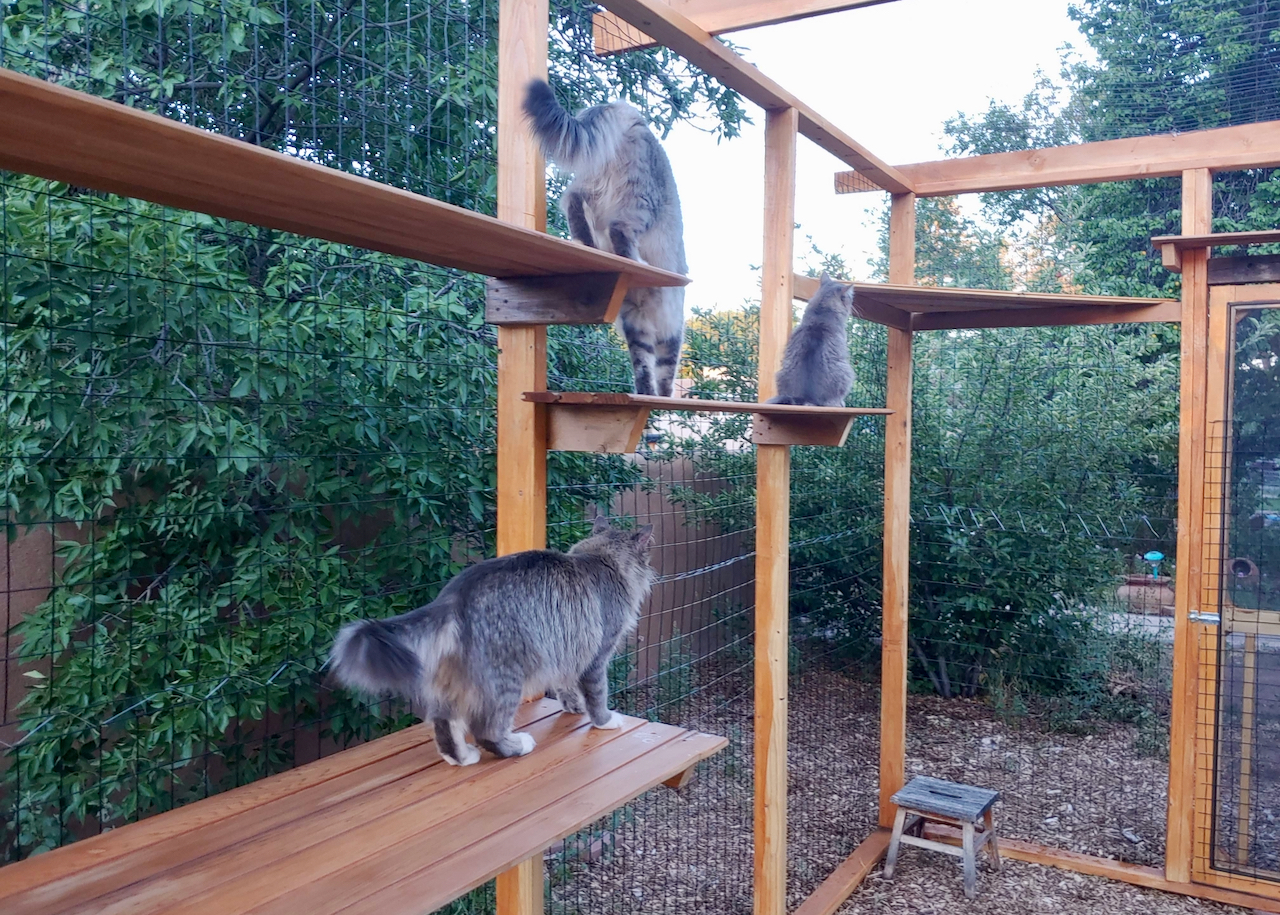 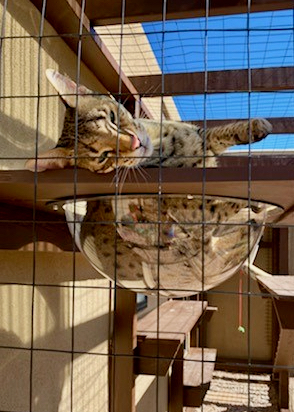 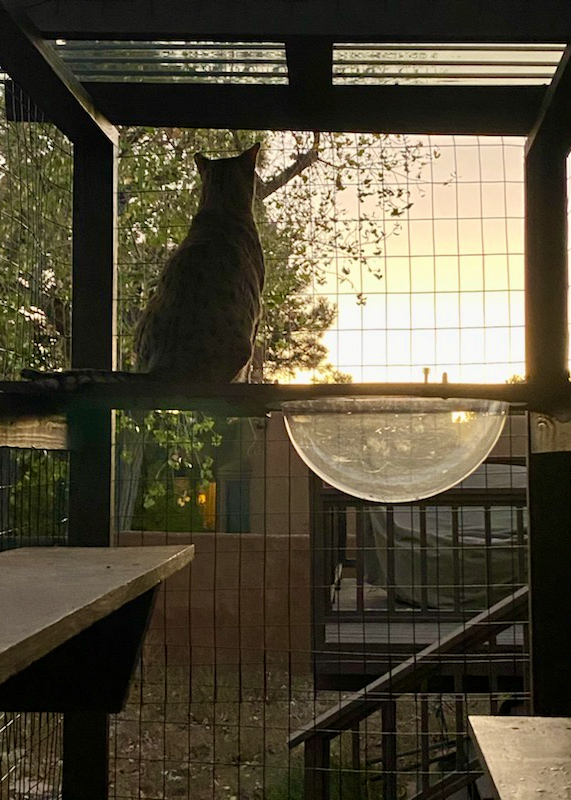 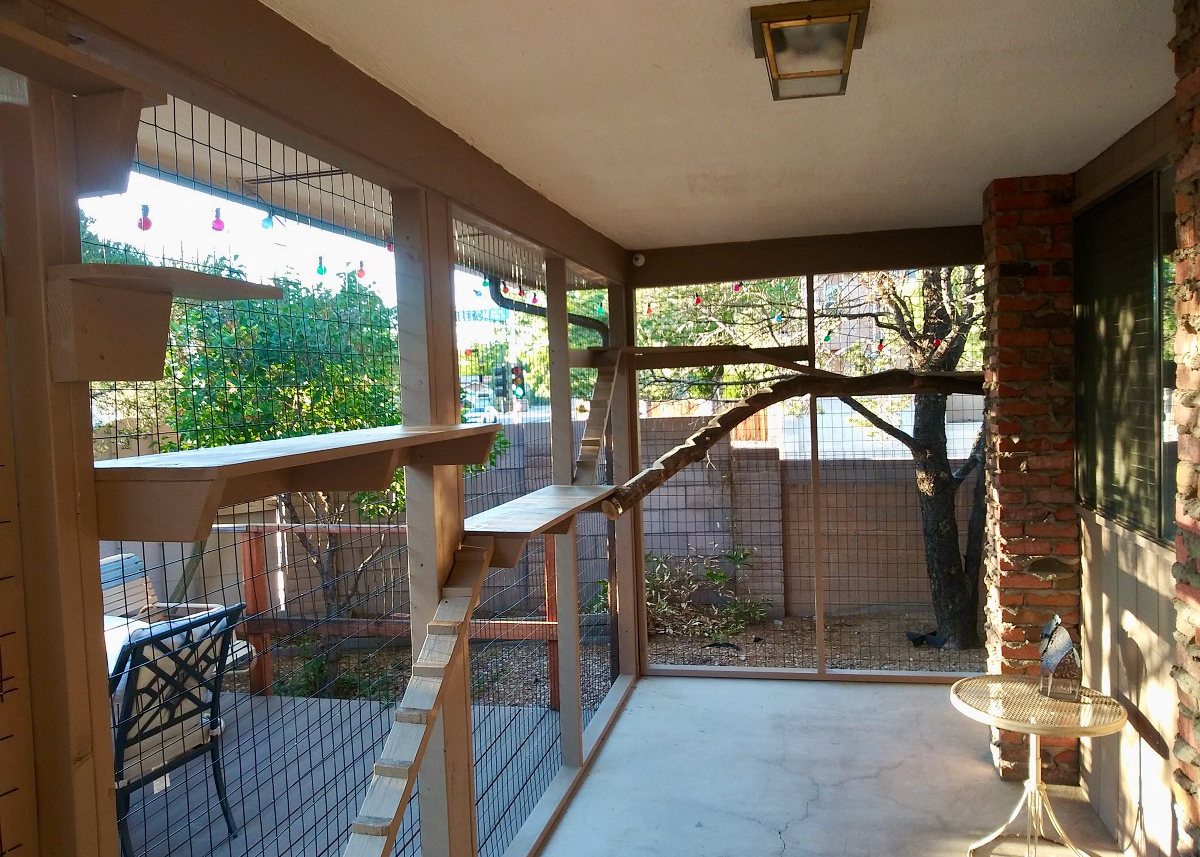 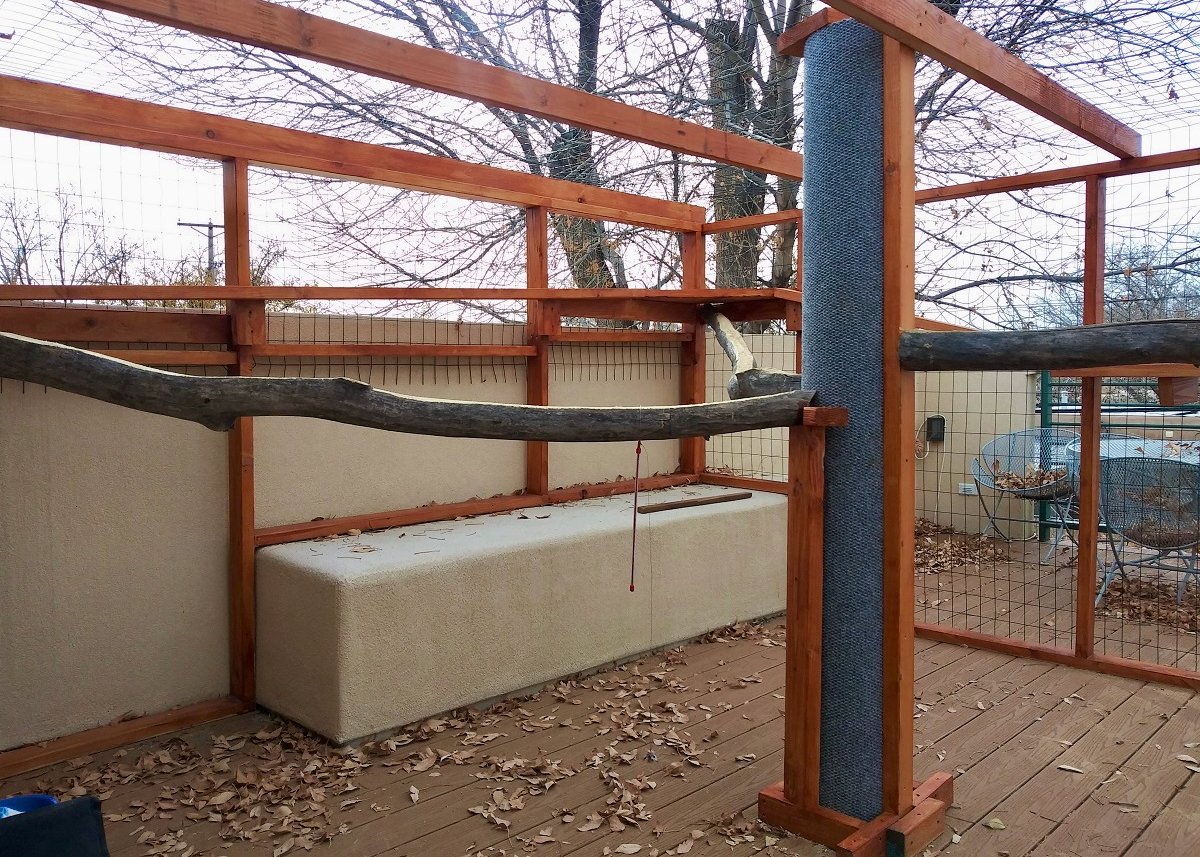 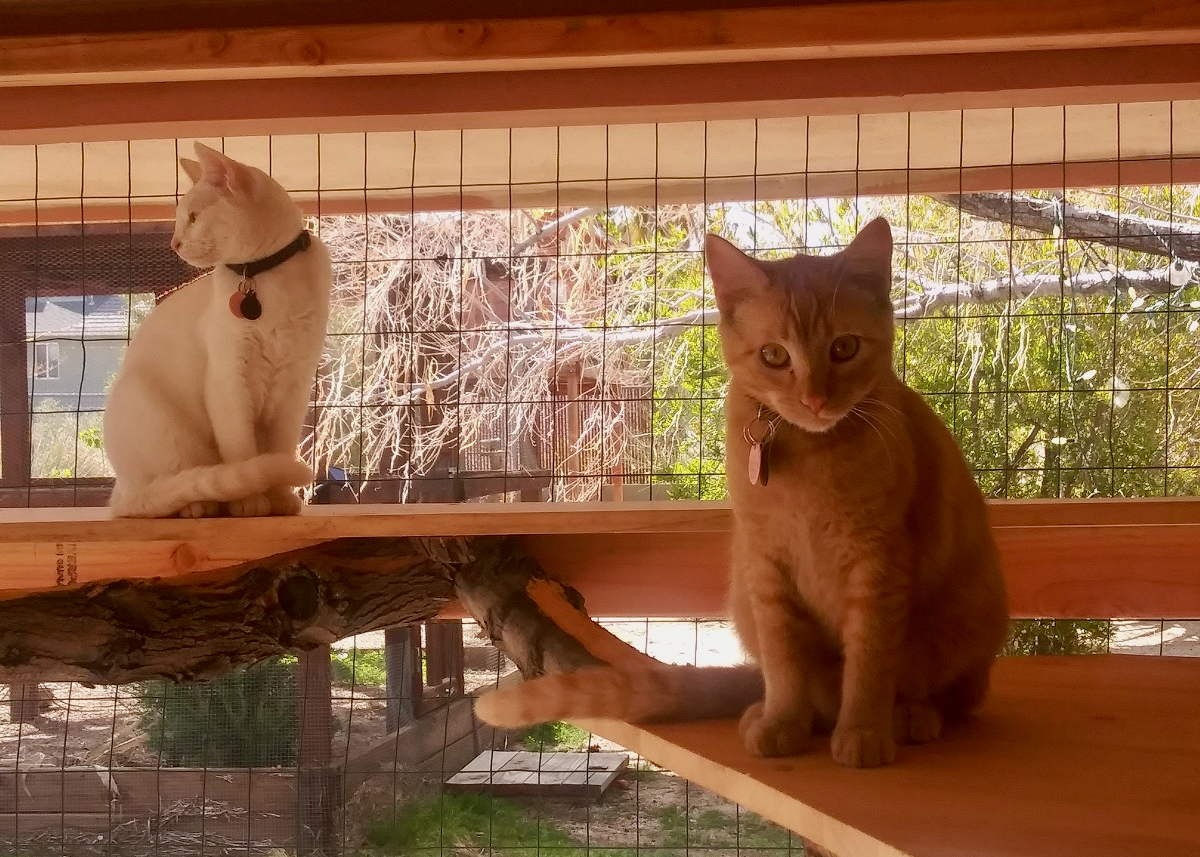 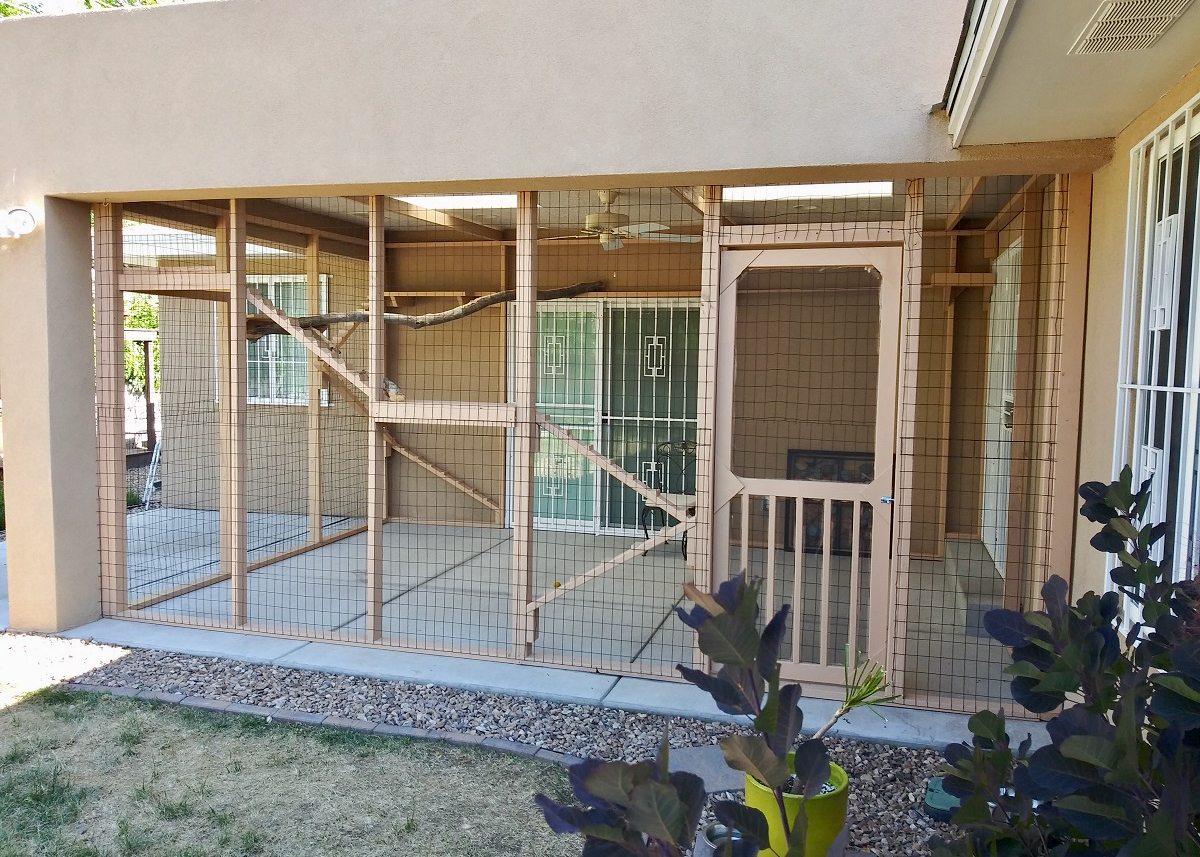 2 thoughts on “EXPERT BUILDER SERIES #12 WITH THE CATIO MAN”