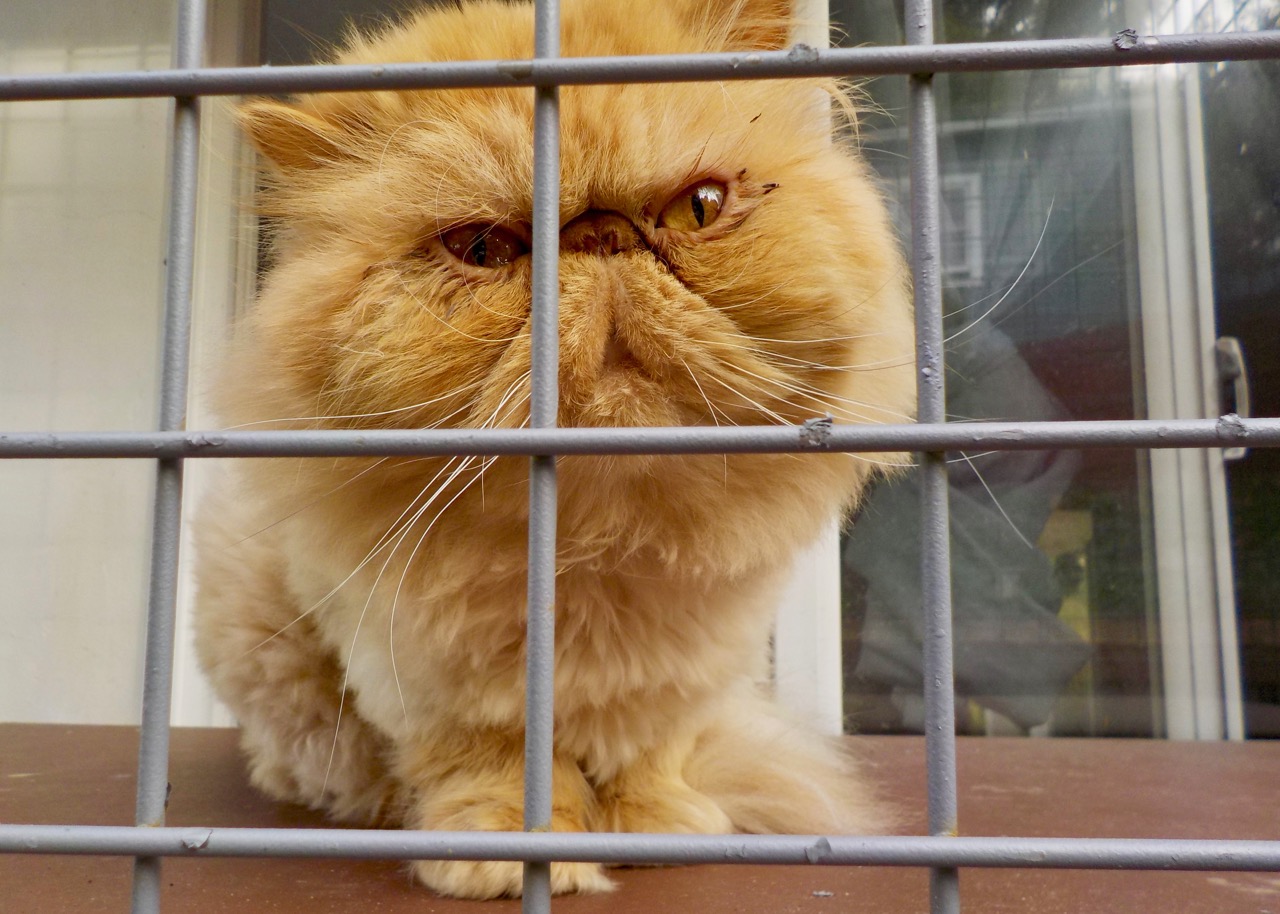 Making the World a Better Place

Custom Catios completed a spectacular catio for filmmaker – actress – comedian, Anna Akana, a YouTube sensation whose channel has more than 2 million subscribers and 210 million video views. The 28 year-old’s latest star turn, Youth & Consequences, which began streaming this week, was covered by The New York Times, The Huffington Post, and c|net, among others. Slate writes that Anna’s ascent “suggests [YouTube] can still elevate diverse, creative voices who actually want to make the world a better place.”

Anna also wanted to make the world a better place for her six cats. She envisioned providing them with a large outdoor enclosure with plenty of space to play, sunbathe, and watch wildlife. After scouting her yard we determined that she had an ideal spot for a structure towards the backend of the property. The area was huge, but because of it’s location, it would not take up any prime real estate. The spot did pose a design challenge, however, as it was situated far from the house.

We solved the problem by building a 20 foot bridge from the house to the catio. The cats exit the home through a window, climb up a couple of steps, and then cross the bridge which deposits them into the enclosure. The bridge has a 7 foot clearance allowing people to pass underneath it and exit the yard via a stairway. The bridge is also wide enough for two cats to pass each other and is fitted with industrial strength carpeting for added traction.

The catio space is huge and comes equipped with 4 large “L” shaped shelves, 4 additional shelves, and 1 long interior carpeted ramp. There are also two long sisal rope poles extending from the ground to the roof on either end of the structure. In addition to being great for climbing, the sisal rope poles help make sure our feline friends can always travel in two directions, thus reducing potential confrontations. The massive catio, vertical shelving, and stimulating outdoor environment will similarly help Anna avoid feline behavioral issues and ensure happy well-adjusted cats.

Check out videos of the completed catio below and let us know what you think:

Before computer renderings and after photos.